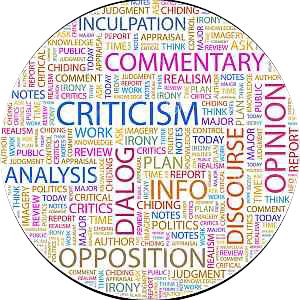 This page hosts critical texts of all kinds, written by undergraduate and postgraduate students of the Department of Communication, Media, and Culture at Panteion University. Their sources are obviously texts, fictional or not, written or not. Is the reading produced interesting? What are -or will be- the fortunes of the texts that attracted our attention? Was our discourse included in this course for better fortunes or did our reading remain in silence? Did we go ahead, did we decrypt? DID WE READ? See for yourself.